Over the centuries different ethnic communities have established their homes on what is now French soil. In a region shared by Spain the Basque’s separates movement has been calling for independence since 1959 as Christina learns it from {Phillip Dulouk} of the Basque National Party. We want our area or Basque country to be recognized as a nation, different from France and from Spain. Actually while you are pointing this you explain to me exactly what we are standing in front of? Yes, we are in {Byon} which is the northern part of the Basque country, and which belongs to France. Right. Today, a huge part of the Basque country belongs to Spain. All right. So it’s quite different. And is Basque taught in schools today or is it something you only speak at home and it’s…? We managed to have it Ah~ taught in school And now it’s about 20% of the children in the northern part, in the French part learn it at school. And here, it’s tremendous; it’s 80% of the children who can learn it at school. That’s good. Still don’t know Ah~ what the origin of Basque * language is. But we tend to believe that for some spoken 5,000 years ago and still it’s spoken. It’s quite rare in the world.
Having suffered repeated invasions, the inhabitants of the French Mediterranean island of Corsica have a reputation for wariness when it comes to outsiders as Ian finds out. For centuries music has not only been a source of entertainment for Corsicans, but also a form of political expression. I was invited to dinner where I wanted to bring up the thorny issue of Corsican nationalism and independence.

French Flanders in the far north is a slice of culture little known to the outside world even to other French people. It’s a tiny region with windmills and Dutch-looking brick houses where people speak a Flemish dialect and hang out at what is called {Estaminain} in stead of a café. They spend the long cold winters drinking bear, not wine and entertain themselves with the good old fashion wooden games. 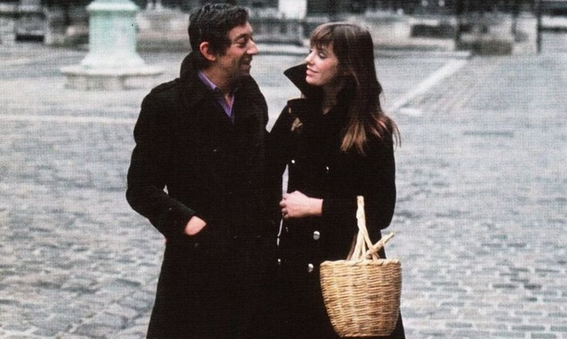 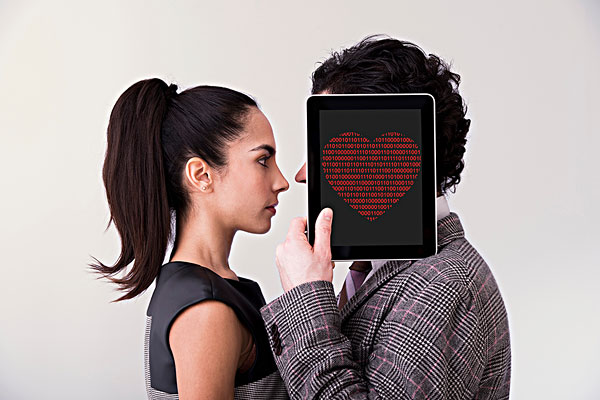 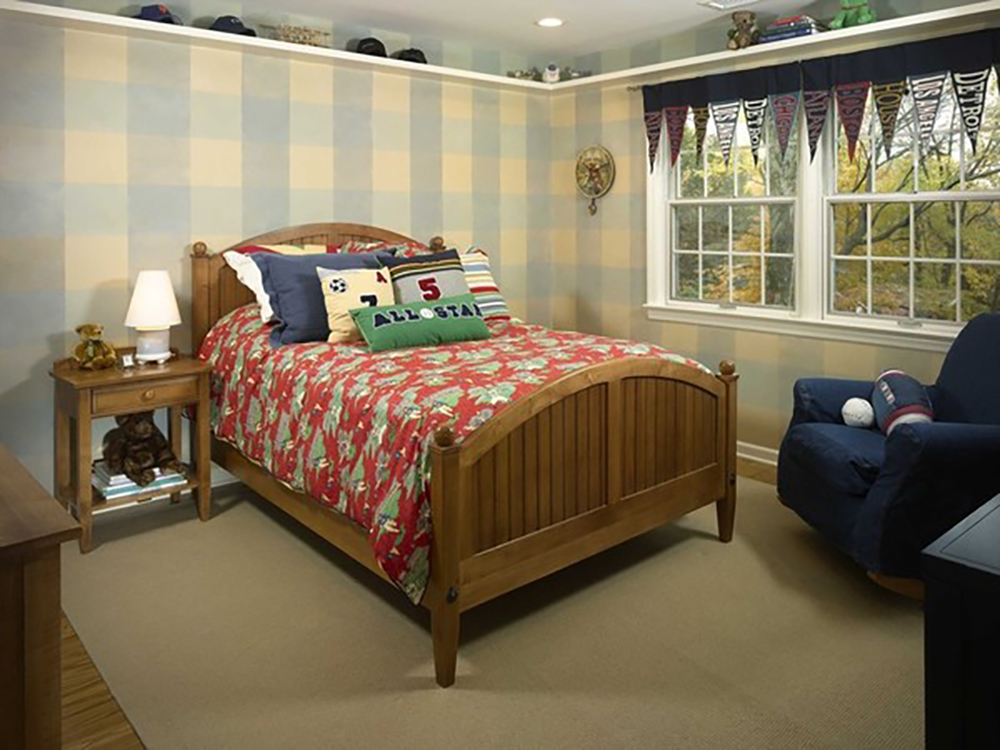