Here's a test for French-speakers and sticklers for correct grammar -- and this item is not going to pull in 500 comments from across the Atlantic.

Le Figaro has leaped on what it called  une énorme faute d'orthographe -- a spelling howler -- in the poster for the Mamma Mia musical which has just opened in France. Thousands of copies are on display around the country and they are pasted on buses and the Paris Métro.

Spot the mistake. It's in the text enlarged below.

I wouldn't have noticed the error, but it's a nice example of the perennial problem of homophones -- different words that sound the same -- in French. It is grammatically wrong to write prêts d'oublier (a marriage that you not ready to forget). It should be près d'oublier. (... that you are not close to forgetting). Prêts and près are pronounced the same way but if you want to say prêts (ready), you have to make it à oublier and not d'oublier  (click here for more)

Only two of the four native speakers I questioned spotted the error and only when pushed. It's no big deal, but given the great weight that French education places on the language's difficult spelling, it's amusing that the mistake got through. I'm sure it's being used in school dictées as I write.

Just to be a nuisance, we asked Universal if they were going to withdraw the posters. Anne Crozat, their spokeswoman gave us a frosty answer. "It's pathetic. Le Figaro alerted us to the error. Haven't they got more important news to deal with?... We are not going to re-do all the posters because of that".

In case you're wondering, France's cinema critics have given the movie generally good reviews, though some say they can't tell if it's a disaster or a brilliant parody. Le Parisien (not high brow) was amazed that Meryl Streep could play so out of character -- and sing, sort of.  Le Monde's high brow Thomas Sontinel seemed to apologise to readers for liking it. "Against all logic, most audiences love the film," he wrote. At the press showing in Paris, the usually blasé critics even found themselves clapping along with the Abba oldies, he reported. But he added a health warning: "Mamma Mia should be avoided by people who do not like weepy comedy, bad clothes taste and actors who can't sing." 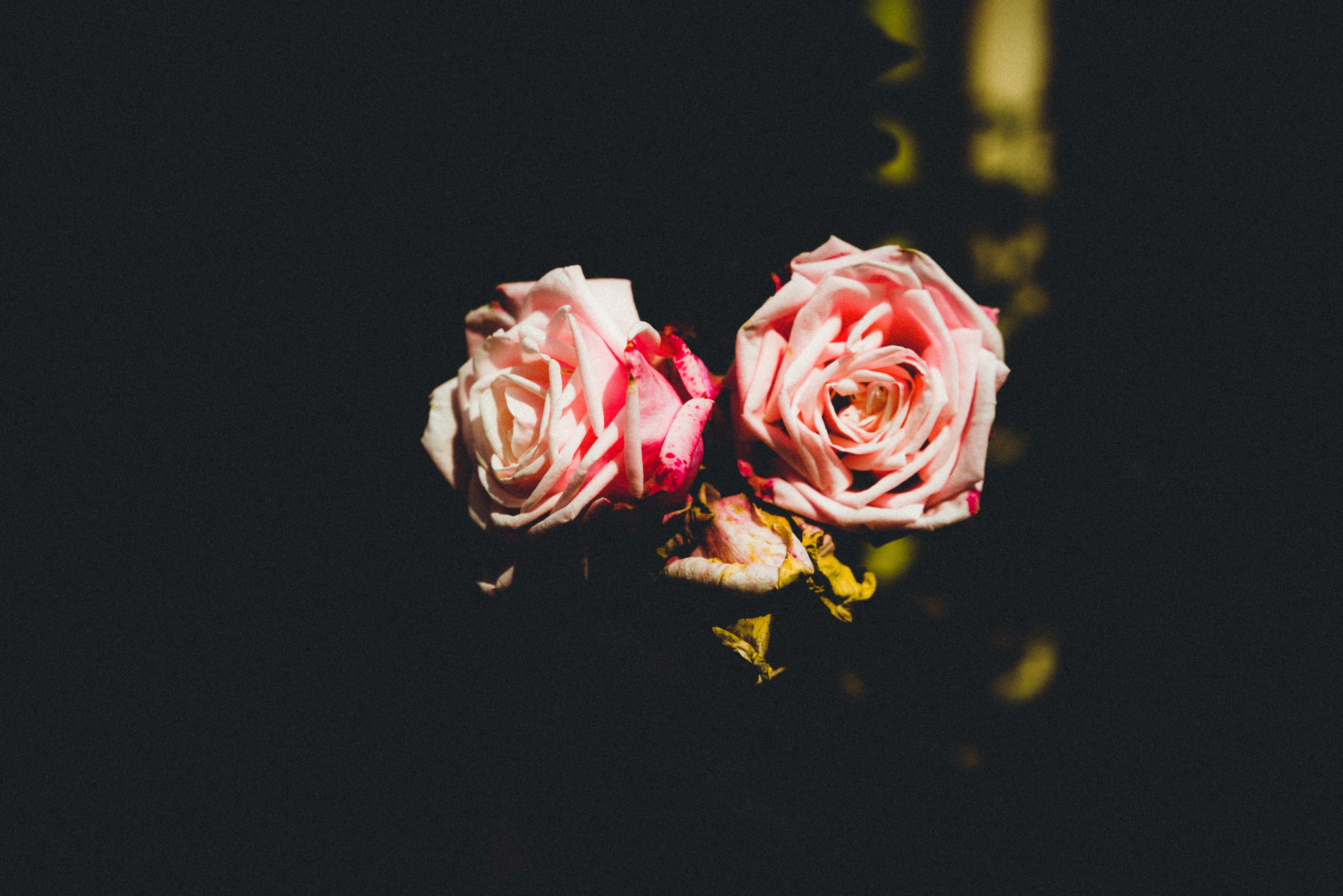 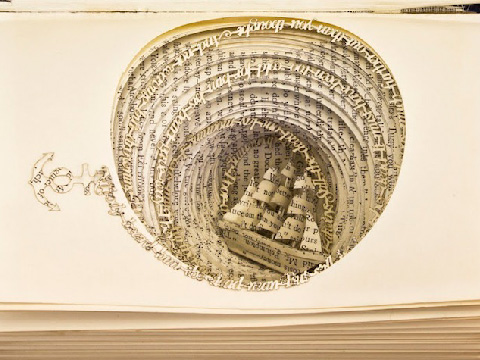